Jimmy Vercellino is a top producing, award-winning Phoenix loan originator. The son of a hardworking salesman, Jimmy was born and raised in the San Francisco Bay area. Before his mortgage originator career, at the ripe age of 18, Jimmy decided to serve his country in the United States Marine Corps. Jimmy honorably served in Operation Iraqi Freedom and enjoyed visiting many countries, including Japan, Korea, Thailand, Australia, Singapore, and lastly, Fallujah, Iraq.

He met a girl from Arizona named Sylvia during the end of his station in Kaneohe Bay, Hawaii in 2005. Jimmy finished his service and immediately packed his bags for Arizona, married her, and later had two beautiful children. In 2005, Jimmy decided a career in the mortgage industry was a fitting choice because he could serve veterans, which is one of his lifelong passions. He loves the phrase, “Once a Marine, always a Marine!”

Jimmy has adopted the many lessons he learned in the military and applied them to his loan origination career. He has received several loan production awards and was recently invited to speak at the prestigious Todd Duncan Sales Mastery Event in Palm Desert, CA.

Jimmy and his team work with Goldwater Bank Mortgage Division in Phoenix and place their focus on “serving families". As a Phoenix mortgage loan officer, he is able to facilitate loans in 46 states and his bank maintains a full line of conventional loans, government (FHA and VA) and Jumbo loan products.

Jimmy and his family currently reside in the Arcadia section of Phoenix and if he’s not working he’s likely making memories with them. 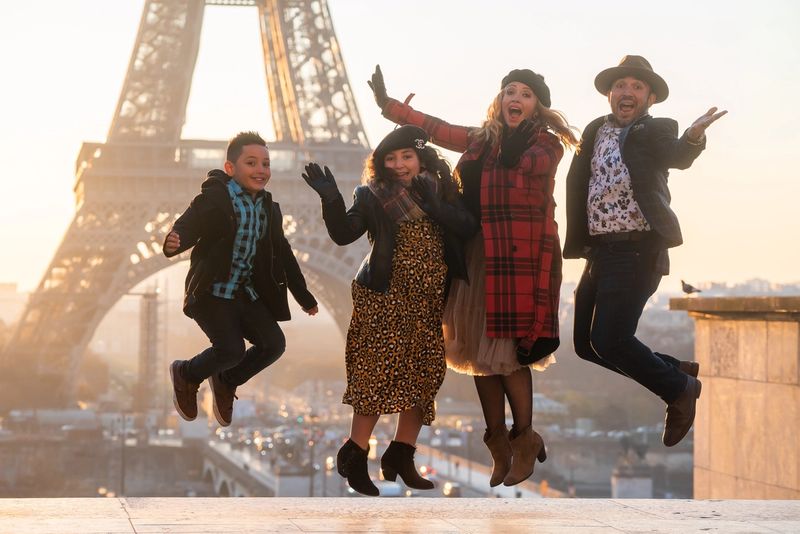 Apply online for a loan today!

Find out what you can expect to pay for your home loan.

What's My Home Worth?

Get a ballpark estimate for your home with our online calculator.